There is no doubt that this fashion season took on a more different approach than what we are used to seeing. New York Fashion Week took it upon itself to insulate precautions for everyone's safety, including its viewers. Fashion week started on the evening of Sunday, September 13th, and proceeded till Thursday, September 17th, allotting viewers with a digitalized show and schedule. The shows followed each other in thirty minutes to one-hour increments in digital formats. Some designers chose not to incorporate models and go purely with animation, and others use models for the traditional runway walks or photoshoots while still instilling a well-rounded show.

Throughout the four-day fashion debuts, many new statements were made; we saw newcomer designers make their breakthrough. Social awareness was brought to the table through designers’ collaborations, and new spring colors popped up throughout the shows. Hidden within those spring looks were some returning faces of fashion week and some extraordinary new designers debuting their fashions. Some new faces were: Colleen Allen, Dur Doux, Duncan, Frederick Anderson, Frère, Imitation of Christ, Oak & Acorn, Presley Oldham, Wiederhoeft, Willie Norris x Outlier, Wolk, and Morias. These newcomers brought some unique styles and looks to the shows, which made them worthy of keeping an eye out. 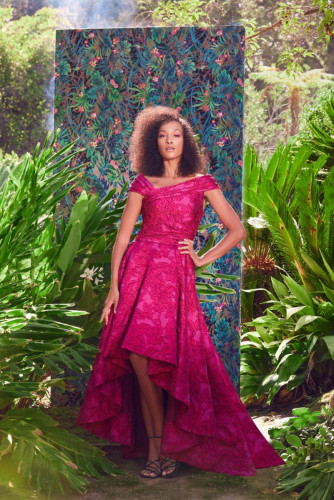 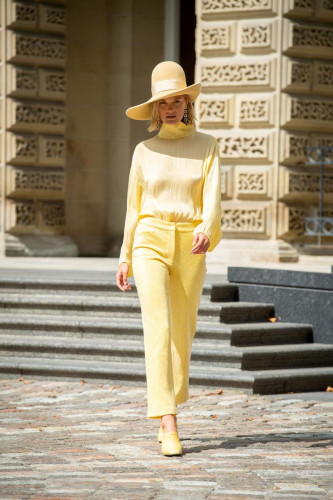 Monday’s highlights sparked a heavy line up of diverse fashion, political statements, and intriguing fashion. StayMe70 started with a political message on the rights and freedoms of everyone. Incorporating seven African American designers to bring a message through clothing. Other than the statement, the show was brought to us by a 3-D animated show. It was an interesting use of technology brought by StayMe70. Other newcomers first appeared on his days, such as Imitation of Christ and Dur Dox. Day two also brought fashions of Houndstooth print, two-tone colors, lace, and sheer tops.

Tuesday sparked a surge of digitized showings instead of runways. In this day filled with digitalized shows, a standout was Anna Sui, who displayed her digitized show with a dollhouse theme to feature her new fashion line. Following this show was repetitive fashions such as vertical stripes, two-tone colors, pastel colors, waisted belts, and sequins.

On Wednesday, Tom Ford was the last of Wednesday's fashion shows. Ford opened the collection with a statement on the hassle he and other fashion designers were experiencing while preparing for fashion week. Not only for Ford, but it was a hassle for all designers to prepare in such limited time and space during the pandemic. However, we applaud all the designers for getting their designs done. In this show, a lot of bright colors were displayed, floral patterns, and leather. 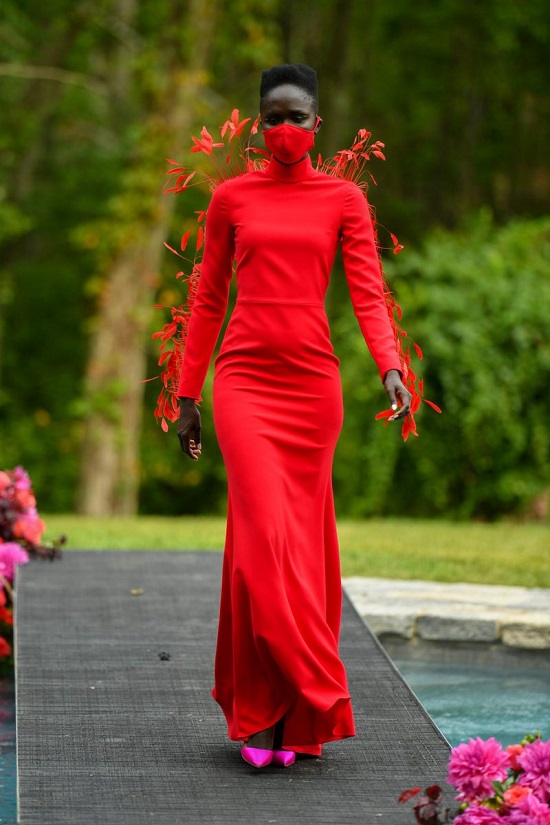 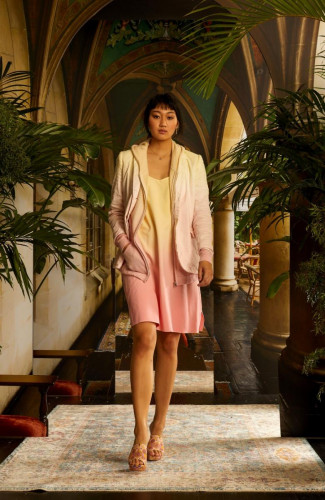 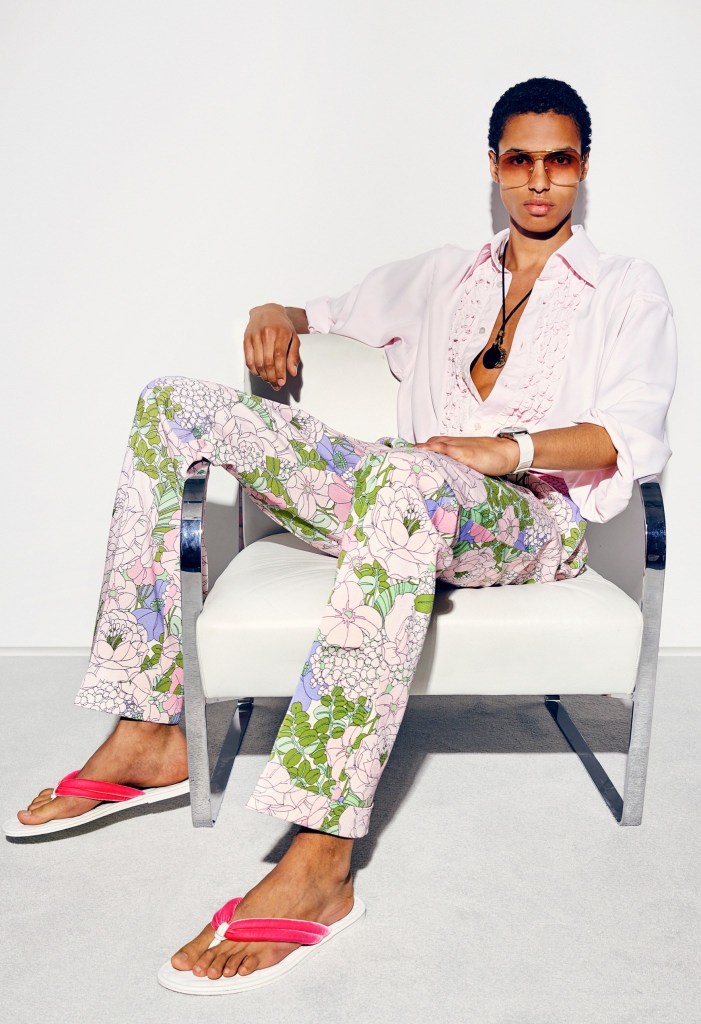 Thursday’s show ended the official New York Fashion Week calendar. AMEN fashion show debuted through a music video type of show. At the same time, it was displaying its fashion through models. Christian Cowan’s show displayed a colorful and unique show with a wacky-punk style to feature its new clothing. Many of the fashions present throughout the day were waisted chain belts, white, lace, sequins, and puffy shoulders.

Jasmine Dalrymple is an editorial intern specializing in trend forecast writing in beauty, fashion and events.

Back to School Must Haves For 2020